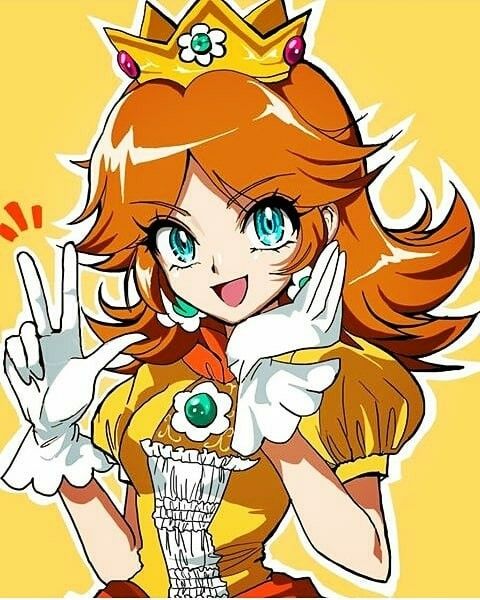 Mario Party is a video game based on a board game for the Nintendo 64, and the first game of the Mario Party series. Players choose one of six characters and move around the board. As they go around, they collect coins and various other items that can help them or hinder others in their quest to collect Stars.Following each turn, players participate in mini-games where they each compete for extra coins; in addition to free-for-alls, they can be grouped together in pairs or in a three-against-one style. The mini-games vary widely and test the players' reflexes, puzzle solving skills, or plain luck. In certain mini-games, players can attempt to steal as many coins as they can from each other; some other mini-games also give the winner five coins each from the losing players. Later installments would introduce dueling mini-games that served a similar purpose. The game is known for pioneering an iconic and renowned sub-series of the Mario franchise that has stayed to this day, and has become one of the most well-known series in gaming.

One day, Mario and his friends are sitting around arguing over who is the Super Star. Wario states that a Super Star must be strong, to which Donkey Kong suggests that he is also strong himself. Both get into an argument over who is stronger. The narrator says that maybe Mario would make a good superstar, or Princess Peach, or even the energetic Yoshi. The gang starts to close in on Toad, who shouts out that he has an idea of what they should do. He suggests that the crew take the Warp Pipe in Mushroom Village, and find out who is the Super Star of their adventures. He warns that the road will be dangerous and that being the Super Star requires not only strength, but courage, wisdom and kindness. Luigi (who had been pushed around by Wario and DK, being in the middle of their argument) bravely agrees first to this plan and sets off to find the warp pipe. Wario and the rest of the group agree and race him to find the warp pipe and become the next Super Star.